For the first time, a global production vehicle integrates high-performance lidar and software to enable next generation smart and safe cars that set a new bar for the industry.

Luminar provided its business update and reported its financials for the third quarter of 2022 following the close of the market on Nov. 2, 2022.

Luminar to be Standardized on Next Generation Volvo

Palo Alto, CA — June 24, 2021 — Today, Luminar Technologies, Inc. (Nasdaq: LAZR) announced it will be standard on Volvo Cars’ forthcoming fully electric flagship vehicle, helping the automaker to save even more lives as it sets a new benchmark for automotive safety.

Launching Proactive Safety™ will spark the next revolution of automotive technology and safety," said Austin Russell, Luminar Founder and CEO. Proactive Safety™ surpasses traditional ADAS capabilities because it provides the vehicle with higher-confidence detection, faster and farther than camera and radar, enabling proactive collision avoidance at much higher speeds. It has the potential to make consumer vehicles uncrashable without having to remove the human driver from the equation.

Building the Future of Transportation

Luminar’s vision is to make autonomous transportation safe and ubiquitous. As a global leader in lidar autonomous driving technology, we are enabling the world’s first autonomous solutions for automotive series production in passenger cars and commercial trucks.

Founded in 2012 by CEO Austin Russell, Luminar built a new type of lidar from the chip-level up, with technological breakthroughs across all core components. As a result, we have created the only lidar sensor that meets the demanding performance, safety, and cost requirements to enable Level 3 through Level 5 autonomous vehicles in production, bypassing the traditional limitations of legacy lidar technology. Integrating this advanced hardware with our custom developed software stack enables a turn-key autonomous solution to accelerate widespread adoption across automakers at series production scale.

The Path to Series Production 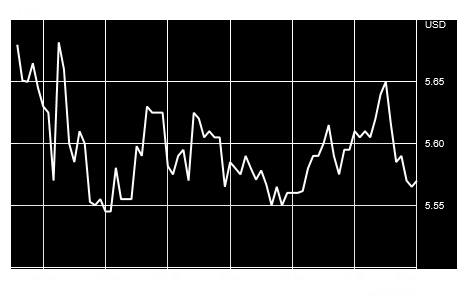